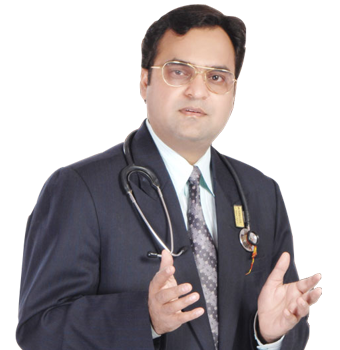 PCOS/PCOD in Kota, PCOS Treatment Clinic in Kota, PCOS Treatment Specialist in Kota. Polycystic Ovarian Syndrome (PCOS/PCOD) is a growing epidemic among American women and women around the world. PCOS occurs when a woman doesn't ovulate, which causes a disruption in the normal, cyclical interrelationship among her hormones, brain, and Ovaries. PCOS/PCOD is a condition caused by a hormone imbalance and insulin resistance which can lead to symptoms such as weight gain, excess body hair, acne, absent or irregular periods. Symptoms and severity differ from person to person and you do not have to have the presence of ovarian cysts to have the syndrome.

The ovaries being a major part of a woman's reproductive system are responsible for producing two female hormones (estrogen and progesterone) and releasing eggs into the fallopian tubes for pregnancy to occur. Most women who are diagnosed with infertility have unclear symptoms which include indigestion, weight gain or aging. These symptoms may vary in each patient but they always do not mean that the patient has any serious disease.